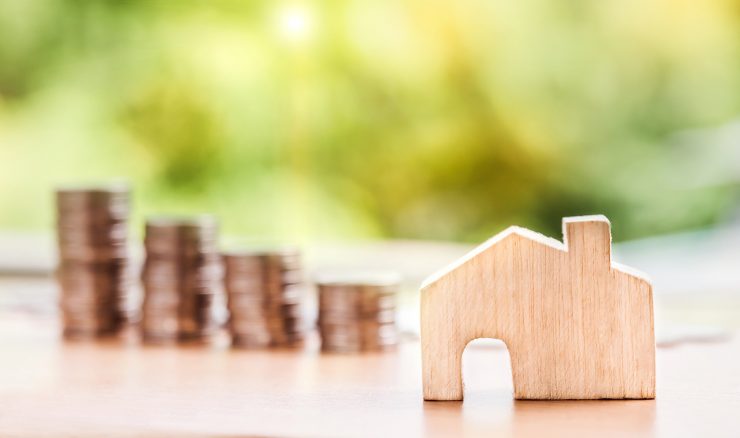 When Stephen Berridge set up Invite Agents to offer personalised fee quotations from estate agents, he assumed that raising funds would be straightforward. He tells us about the lessons he’s learned on his crowdfunding journey.

“I thought it was simply a case of putting a pitch online and collecting money. But getting pre-funding is so important. Crowdcube will let you launch with 20%. Most successful campaigns are starting with north of 40%,” Stephen said.

While his first attempt at crowdfunding with IdeaSquares, which helps brands use equity-crowdfunding platforms, didn’t go to plan, Berridge said he learnt a lot from the process and got some great advice. He’s now putting this into practice with a Crowdcube campaign, using the lessons he learned to try a different approach.

Plan your venture into fundraising

Before launching their pitch on crowdfunding platform Crowdcube, Berridge focused on pre-funding. He recognised the importance of gaining support from people before launching to increase the chances of success.

“For us, it was a case of sitting down with a pen and paper and seeing who we knew. We exported our LinkedIn contacts and went through our Outlook contacts. Then we spent time cutting out people that weren’t appropriate and putting the rest in order of importance.”

Once we had one investor it was so much easier. The second investor was a connection.

Berridge says it’s important to cast the net wide, asking as many people as possible, starting with high net worth individuals, through to friends and family.

How one investor led to another

“Once we had one investor it was so much easier. The second investor was a connection – if they’re willing to invest then hopefully their acquaintances are too,” said Stephen.

But it hasn’t been easy, says Berridge, who was aiming to reach £40k during the week when we spoke – the campaign was at 82% when this article was published.

“When you’re doing the pre-investment, prospective investors can see it because it’s a private link. Share the link in order of the size of investment people are likely to make and go with the large first. You only want them to see the big numbers,” Stephen said.

Berridge believes that his experience on The Pitch last year helped him to refine his offer to investors: “It was a really eye-opening experience. Having an elevator pitch is really handy. To cut down your product into 90 seconds is difficult and takes a lot of practice the pitch is great for that.”

Turning the attention to marketing

Invite Agents have now partnered with Bristol-based marketing and design agency SquareBird, who will help with their marketing once they have gained their funding.

They are planning a press push to go out to 30,000 people to help introduce the brand. Then it’s a case of establishing a presence on social to keep connected with all those potential investors who may not invest in the early days.

They also plan to spend the next 12-18 months getting the online product built and tested with some reliable data.

“We’re keen to get the product to the place where we know we have something that works so that we can then roll out nationally.”