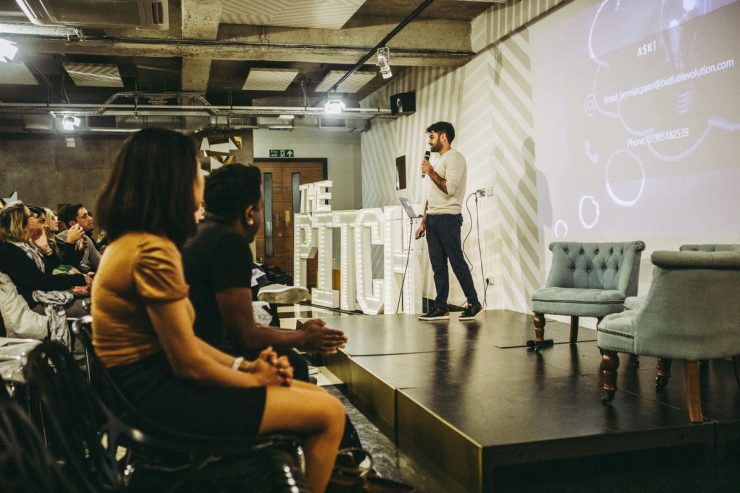 The Pitch aims to give startups a kick-ass pitch and the platform to use it.

The top 80 took part in our semi-final events during September, which were judged by industry-leading entrepreneurs and investors. From there, we picked the top ten to compete at the final in November.

The Pitch Final was watched by over 300 delegates who voted on the People’s Choice winner.

The Pitch 2020 Final was judged by a panel of industry-leading entrepreneurs who have successfully built businesses and actively invest in startups:

The top ten startups includes eight category winners based on judges’ scores and two from the public’s vote.

You can watch a YouTube playlist of their pitches here.

The semi-finalists took part in eight sector-specific events pitching to investors. They were scored our of five in four different categories – the idea, proof of traction, the team and the pitch – to give a score out of 20.

The Healthcare semi-final was judged by CommonRoom Ventures founder Joshua King, and Simon Tutton and Ben Carter from Deepbridge Capital.

The top two Apps & Software startups were tied on their scores, so we relied on a final judges vote. 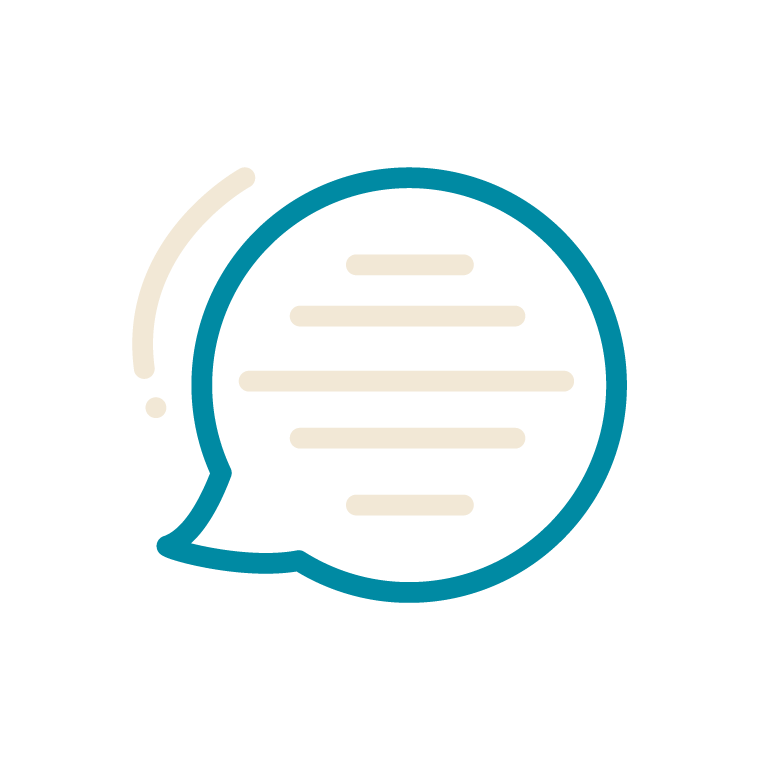 The top two Education startups were tied on their scores, so we relied on a final judges vote.

The Fintech semi-final was judged by The Tech Growth Factory founder Elizabeth Gooch MBE and Sam Kullar from Deloitte Ventures. 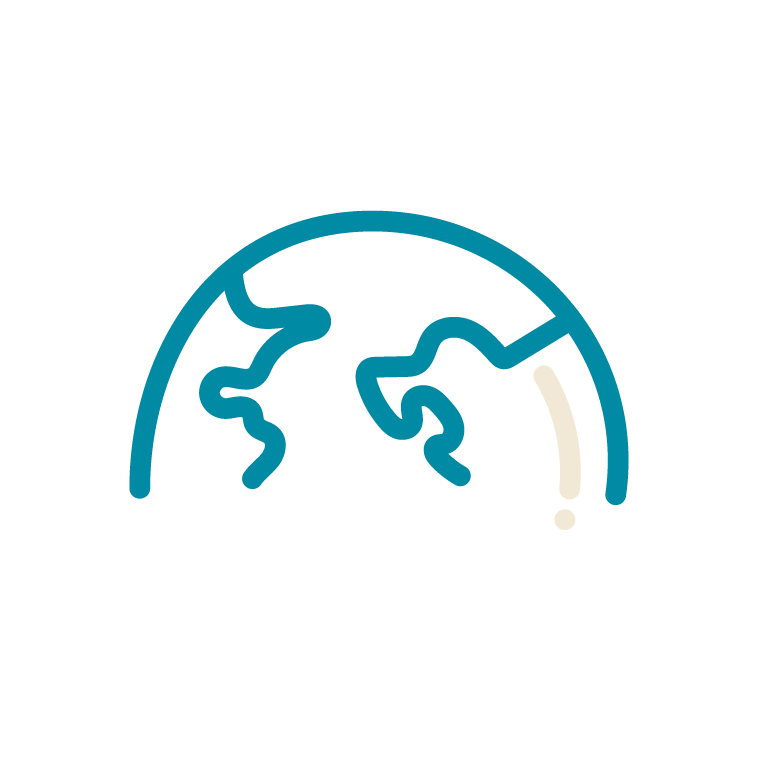 The Eco-businesses semi-final was judged by Steve Edwards from SETSquared Bristol, Tendai Nhachi-Muzonzini from ClearlySo and Robert Pendleton from Edinburgh Innovations. 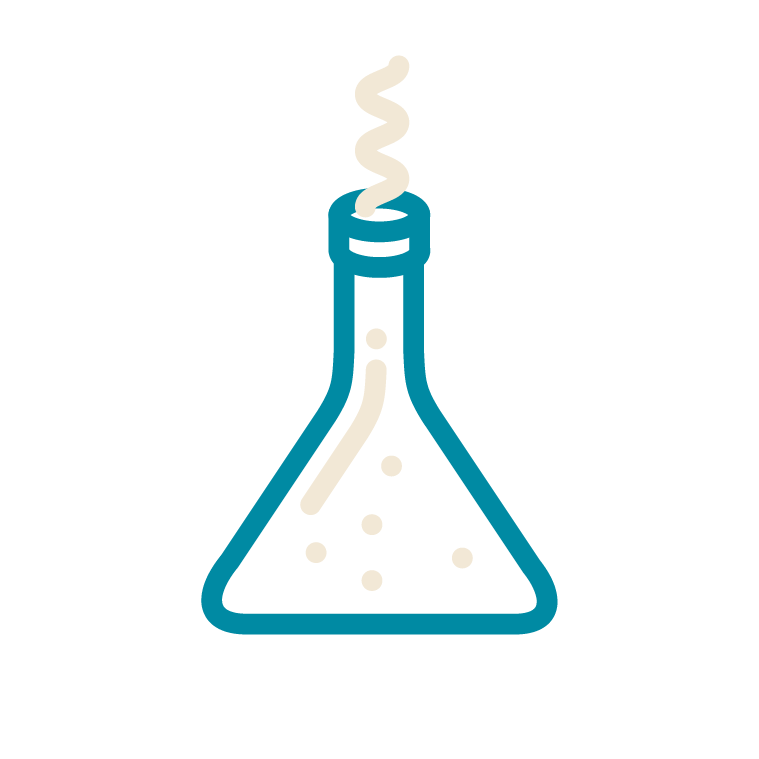 The Innovation semi-final was judged by Creative England head of investment Tim Evans and George Siddorn from Deepridge Capital.