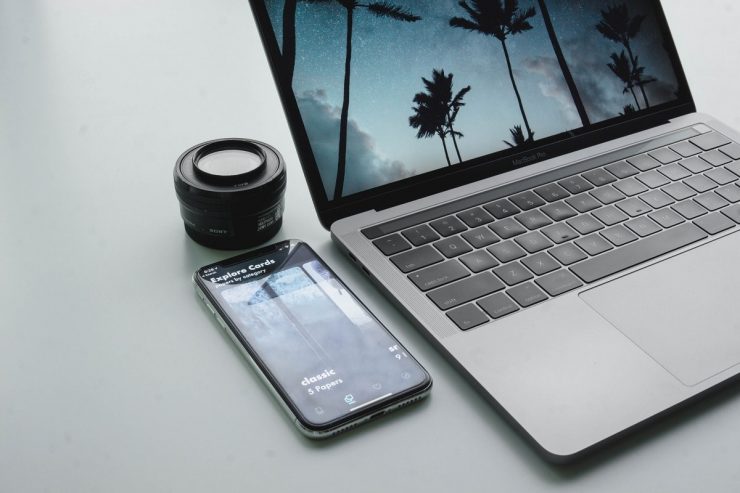 Building an app? It’s essential to use analytics from day one

You’ll spend months or, more likely, years building your app. Making countless decisions along the way with the intention of building the best possible version of your idea. So when you launch it, there’s a tendency to think that it’s finished. Time to sit back and watch the users roll in. Right?

In reality, that couldn’t be further from the truth. What you’ve just launched is not a finished product. It’s the very first iteration of your idea. That doesn’t mean it won’t be good, but it does mean that there will be a whole lot of room for improvement.

It’s old news, but look at Facebook. They launched in 2004 and it was only after four years and 145 million users that they introduced a chat function, let alone the separate Messenger app that now has almost as many daily users as the social network. Facebook is synonymous with ‘likes’ but that button didn’t exist until five years after launch.

In order to make each iteration better than its predecessor, you need data from every possible source you can access.

In Uber’s case, it took them two years from launching to introduce UberX, and it was only at that point that they began undercutting traditional taxis – before that, an Uber cost 50% more than a regular cab.

The point is, building a successful product is an iterative process and unfortunately it never ends. Sorry.

In order to make each iteration better than its predecessor, you need data from every possible source you can access. That could include surveys, third-party research, user testing and more, but all of those options will cost you time and cash. The real no-brainer in terms of data on your product is analytics.

The data on how your users use your app is yours. It is an (occasionally overwhelming) daily stream of information that belongs to you, but you’ll never see it without installing analytics software. App stores will tell you how many people download your app, but they won’t tell you how many people actually use it. A revenue figure will give you an idea of success but it won’t tell you what you’re missing out on. The vital details have to come from in-app analytics.

The great thing is that most providers – including Google Analytics and Mixpanel – offer a free package, so accessing that rich data won’t cost you anything. All you’ll need to do is follow the standard installation process, which is a simple task for your developers.

Once in place, you can start making decisions based on insights, rather than hunches. How did Facebook justify building a standalone Messenger app? With the data on how much their chat function was used. What made them expand the Like button to Reactions? More data. How come UberX is the default option, not Uber Black? Data, data, data.

As well as allowing you to iterate and improve, app analytics can also serve as an early warning system for issues with your app. Say, for example, your registration process breaks. Without analytics, the first you might hear about it is from an angry tweet. With analytics, you’ll spot a flatline in new registrations, know that it’s worth investigating, fix the issue and spare a dent in your brand’s reputation.

By default, any analytics software should give you the figures you need to add some weight to your investor deck. Daily active users, user demographics, user retention and so on. However, to get to the meaty stuff that will really give you value when it comes to the continued improvement of your app, you’ll probably need to do some custom configuration.

The two critical customisations we’d encourage are tagging every event you can think of (completing registration, referring a friend, upgrading to a paid account) and labelling every screen of your app, so you know what features are being used the most. It takes a bit more work upfront, but it’s a one-off task that will arm you with data from the get-go and prevent you from thinking ‘I wish we’d tracked this from the start’.

Once you have all this data, the next step is understanding it. Inside and out. That means going beyond just knowing the numbers and getting to know where they come from, what they mean, what they were last week, month and year, and what is causing them to go up or down.

It’s worth remembering that analytics data generally can’t be back filled; if you didn’t track it when it happened, you won’t be able to see it in the future.

So, make it a prerequisite for launch. No app should go live without analytics. Embed it in your product from day one and get into a habit of checking in daily. Understand the metrics and most importantly, use data to inform your decisions.

Essentially, growing an app without data is like trying to drive at the speed limit with your eyes closed. You’ll have no idea if you’re doing it right or not and there’s a good chance you’ll crash.

Paul Miller is a digital marketing strategist at Studio Graphene.

The seven biggest mistakes startups make when developing an app

Got an app idea? How to go from idea to your first customer