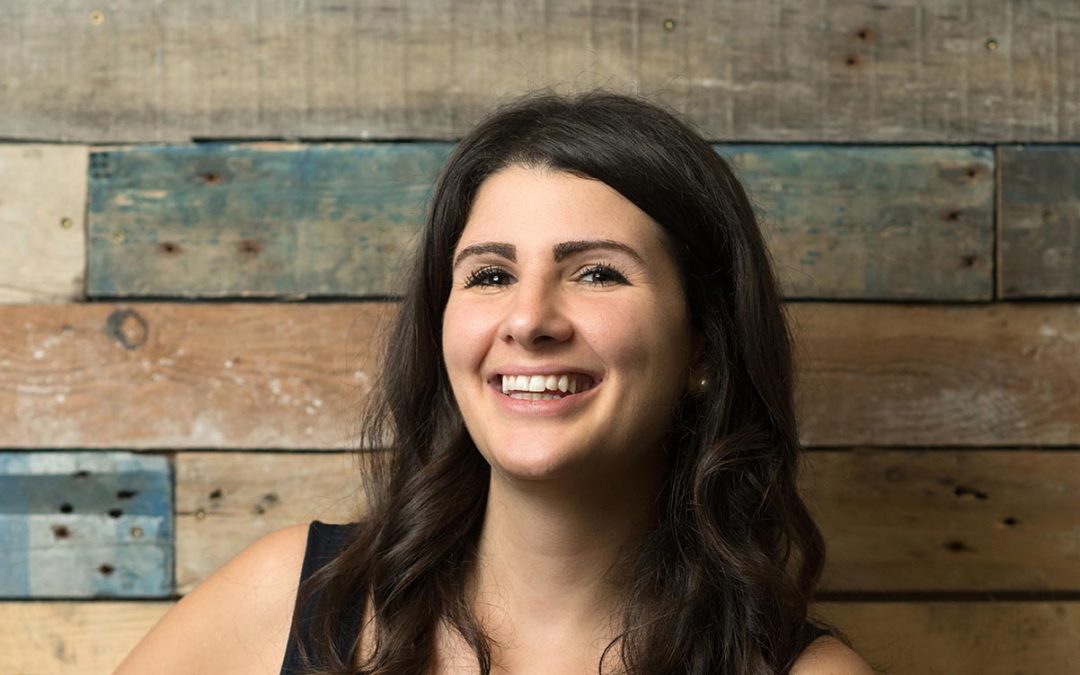 Runway East is building a co-working empire for startups

Natasha Guerra founded startup co-working space Runway East in 2014. It hosts over 2,000 people, with four locations in London and Bristol.

Runway East has been home to some of the most exciting startups in the UK in the last five years. Software company Streetbees grew from four staff to 80 in the space. Fabrily, a custom apparel business, bootstrapped and sold to a US competitor in 2015. Food tech firm Winnow was named one of Europe’s fastest growing companies this year.

Runway East is now looking to expand to 16 sites across eight cities. But, as Guerra explains, it hasn’t all been smooth sailing.

How Runway East got started

I had the idea for Runway East while in a coworking space. I was working in a space where I didn’t really know anyone else. I always felt like there was such a great energy when you got a load of founders together, so that was what I wanted to create.

When I was little, I wanted to run a restaurant empire like Pizza Express. I’ve always thought it would be cool to run your own business. You live or die by your own sword. It’s yours to make a success or f-up.

I’ve learned a lot of things the hard way. I’ve got a tech background, but this is a property business. I’m not highly knowledgeable about the legal side of things, because I don’t have the attention span to read 50 pages of legal documents. Now, we would just hire a lawyer to go through that stuff, but when you’re starting out, you’re doing everything on a budget. You end up wearing a lot of different hats and many of those hats are ill-suited to your skillset.

We once had the roof literally fall in at one of our spaces, through no fault of our own. We had to re-home our 200 members with an evening’s notice. It’s quite hard to run a coworking space when there’s no space. Somehow we managed it.

The support of our members during that period really let us know we were on to something and gave us the motivation we needed – when the space reopened, everyone came back, and that was an amazing feeling. So sometimes huge problems come with silver linings.

It’s difficult to see companies run into problems or run out of cash. It was really tough when our building got closed. I didn’t know how we were going to pay people or keep surviving if the building closure went on indefinitely. It was a really dark time.

The next steps for Guerra

We’re on a mission to have co-working spaces across the UK. The North is an exciting place to go – there’s so much activity up there. We want to really support that by bringing it together to one location. We can help people access to talent and the services they need.

I’m basically a salesperson now. When you’re younger, it’s all about getting your hands dirty. But as the company grows, I spend more of my time trying to convince landlords and prospective employees that Runway East is for them. I’ve built up a lot of skills in sales over the years.

I’m excited about the future. We’ve done a lot on very little capital and learned a lot in the process. Now we’re in a position to raise effectively and know where to spend the money.

The dos and don’ts of pitching

I like to see people that are changing the world. We’ve had some truly inspirational companies at Runway East, from people working on helping people with dementia to people overhauling how we manufacture computer chips. People with the passion to make the world a better place – they’re great people to be around.

The best pitches are story-based. Start by talking about why the founder’s working on that product and the story of the experience that sparked the idea. It shows you really understand the problem that’s out there.

With pitching, focus on delivering one message clearly. It’s good to have clean slides and a short, well-executed message which you reiterate. People can only retain so much information at once. The goal is always to pique people’s interest or get another meeting, so think about what’s going to open the next door. Less is always more.