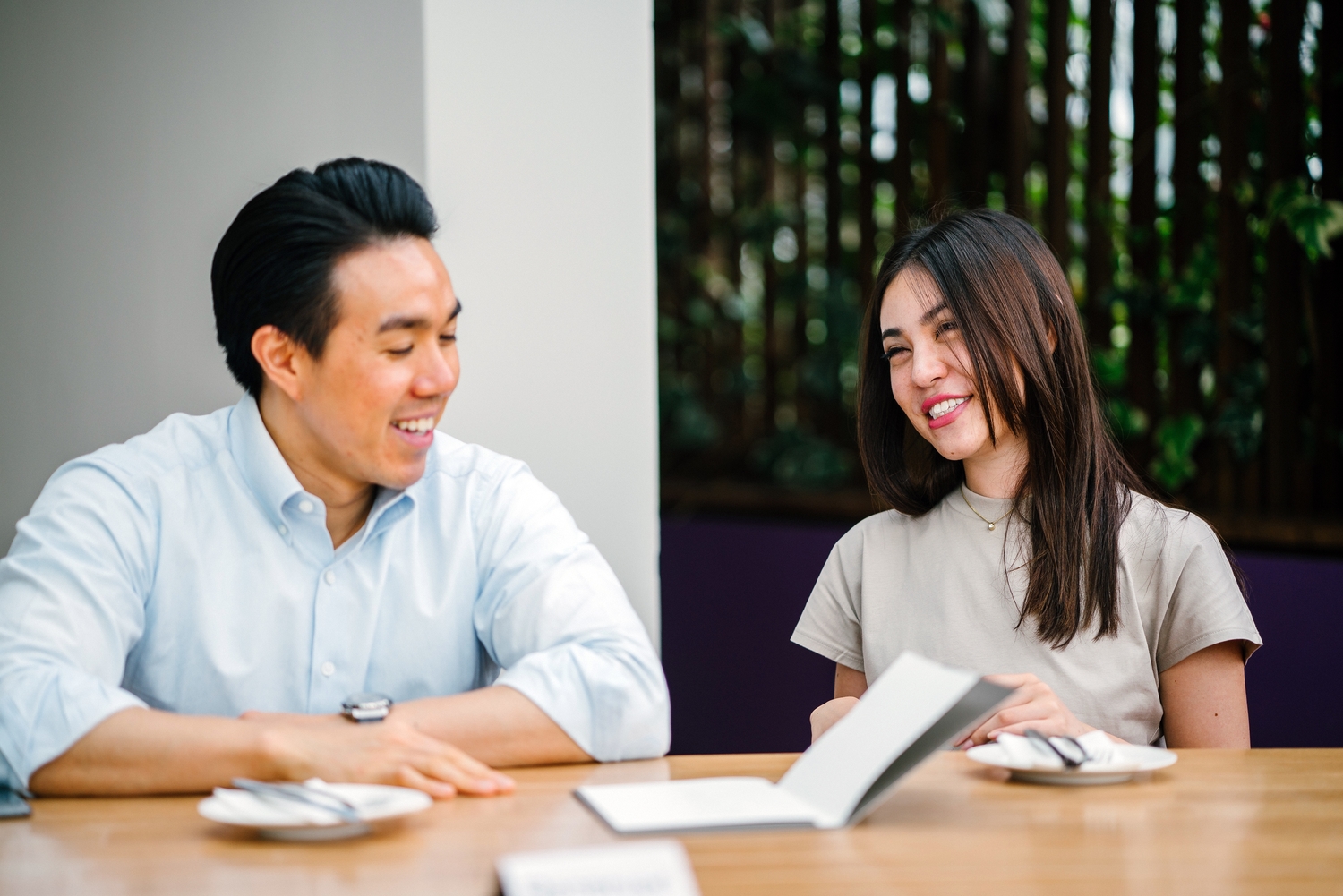 How we built a challenger brand on a budget

When we launched Crowdcube in 2011, we were the world’s first investment crowdfunding platform. We were doing something that no one had ever tried before – we were challenging the status quo in a very traditional industry.

Being innovative and the first in the market has its drawbacks. It means that you need to create and educate a market, starting with innovators and early adopters, before you begin to gain more mass appeal and awareness.

Driven by the firm belief that our idea could work and a passion to make Crowdcube a success, we took a leap of faith and started Crowdcube with just £20,000. So, as with most startups, there was little in the bank for marketing.

Marketing a startup on a tight budget

As a cost-effective way of getting Crowdcube’s name out there, we focused on spreading the word about what we were trying to achieve. As I’ve mentioned before, our biggest challenge in those early days was raising awareness. Explaining the newfound world of equity crowdfunding was an uphill battle and we were reliant on being able to get people to buy into our ambitious vision for Crowdcube.

As a challenger brand vying for attention against more traditional forms of finance, public relations and networking were vital to increasing brand awareness and educating the market. We attended endless events, met with journalists and told anyone who was willing to listen about our business, equity crowdfunding and what it could mean for SME finance and investing in the UK.

We also worked with a fantastic PR agency. Their team was instrumental in securing the coveted press coverage. They enabled us to punch well above our weight and get Crowdcube in all the national titles, even when it was a startup. We had a compelling story to tell and one that the media was eager to hear, and we benefited from being distinctive in a market that had largely remained unchanged for decades.

Attracting the right businesses to Crowdcube

Fast forward to 2019 and we have now amassed a crowd of over 700,000 people who have invested almost £700m in startups, early and growth-stage businesses across the UK. While we have invested in marketing, which has seen us take over entire tube stations in London along with taxis and buses, the ever-increasing size of our investor base is in part down to the businesses we have attracted to raise finance on Crowdcube.

We’ve associated Crowdcube with some of the UK’s most innovative businesses, such as Monzo, the mobile-first challenger bank, and well-known brands such as Camden Town Brewery, BrewDog and the Eden Project. Through this, we’ve been able to broaden the appeal of Crowdcube and reach a wider, more diverse audience of potential customers.

The story behind these businesses, how they were started, the problem they were trying to solve and the inspiring entrepreneurs behind them, meant we were able to shout about Crowdcube through the success of the businesses that have funded on the platform.

Nowadays, people’s awareness and understanding of crowdfunding has greatly increased, with over £224m pledged through our platform in 2018 alone. Whilst this increase in awareness and wide adoption of crowdfunding makes marketing Crowdcube a lot easier, our challenge now is to maintain our dominant market share and keep our users engaged.

Improving our product and user experience is vital to maintaining our number one position in the market, so we’re continually talking to our investors to understand their needs from our platform. Our community of investors and businesses are what make Crowdcube; we listen to their feedback to learn how we can better serve their needs by continuing to evolve and enhance our product.

For example, the  launch of Crowdcube’s iOS App was developed based on data that shows how our members interact with the Crowdcube platform. As part of the process of designing, developing and improving the app, we spoke to our members every step of the way, gaining their feedback while testing and optimising to ensure it met users’ needs. We’ve put our members at the heart of everything we do. By listening to their needs, we have continued to attract new members, whilst retaining existing ones.

Going forward, we will continue this feedback loop with our members to ensure we remain at the forefront of the industry. We aim to continue developing a product that meets the needs of the increasingly diverse crowd that’s getting involved with equity crowdfunding.