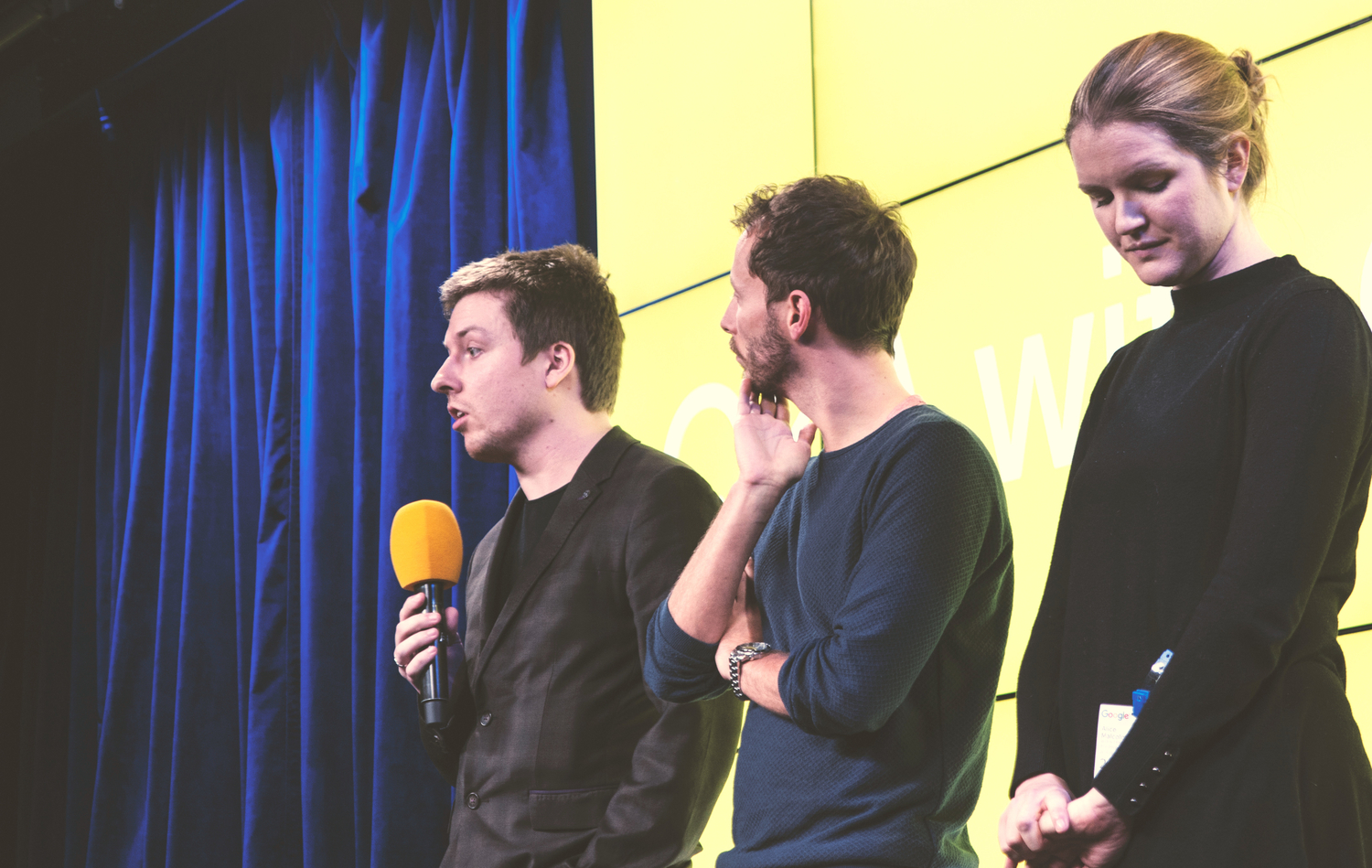 How I evolved from introvert to entrepreneur

Although it’s relatively common, becoming an entrepreneur after spending years as a programmer is a hard transition.

Why? Let’s look at the common traits of a programmer:

Now, before you brandish the pitchforks at my Twitter account (@Derry_Holt), consider that this is your “introverted” programmer. I’m no stranger to the varying types of coder you come across – we’re all unique in our own way after all – but these are the people you’re more likely to find in any tech team.

Elements like problem-solving and tenacity are great in entrepreneurship. The rest? Not so much.

I used to view some responsibilities as a game of hot potato. My goal was simple: get rid of it

Yet we see these types of developers succeeding in business all the time. Look at Mark Zuckerberg, Bill Gates and Sergey Brin – all developers and all part of some of the largest corporations in the world.

While I can’t speak for other developers, I can share some of my own experiences of the rollercoaster ride we call entrepreneurship.

A few years ago, my business partner James Heath and I were chatting to some friends at university. Given we were studying computer game programming, we spent a lot of time talking about playing games or building them.

“I want to work on Grand Theft Auto.”

“It’d be awesome to work on the next Assassin’s Creed.”

The latter responses came from James and I, an unlikely duo given our otherwise contrasting attitudes to life. But after that discussion, we quickly unified behind one common goal – to build amazing games that people loved.

Fast forward to a couple of years later and, well, we aren’t building games like we once dreamed. And, I’m not a developer anymore.

What went wrong? I became a CEO.

We joined the Entrepreneurial Spark accelerator programme in August 2015. One of us had to become the entrepreneurial leader. I voluntarily drew the short straw and began my transition from techy to the leader of OneUp Sales.

OneUp Sales originally started as Stormburst Studios, a games development studio – now we’re a gamified enterprise technologies developer. It doesn’t sound particularly sexy, but marketing is one of the many things I have yet to get right! Essentially, we draw on our experiences in the video games industry and apply what we know about effective game design to make workplace software more fun and engaging.

The struggle to transition to CEO

I learned a lot in the early days of building our startup:

I struggled with a lot of these aspects because they related to the “introverted programmer” side of me. I’m definitely not a quiet fellow, but these traits were usually suppressed behind an outgoing personality.

Out of breath and with a half-baked pitch in my mind, it fell to pieces

So what happened? I persevered. I mentioned earlier that tenacity is a common trait. In this case, it paid dividends.

After a few weeks of wanting to run away from it all, I began throwing myself head-first into a number of things, which helped build these skill sets.

Volunteering to do pitch events

My first pitch at Entrepreneurial Spark came about when I arrived a couple of minutes late to boot camp. Out of breath and with a half-baked pitch in my mind, it fell to pieces. Forgetting to breathe, forgetting words, stressing myself out – it was absolutely horrible.

But, week by week, I began refining my pitch and started to grow in confidence. In November 2015, I pitched to 500 people at a black-tie final for the opportunity to win £20,000 from Baldwins Accountants. Sadly we didn’t win, but it was an incredible experience and we got our first client out of it – worth it I’d say!

If you can’t do it yourself, ask someone who can. The great thing about communities like Entrepreneurial Spark is that there is a ridiculous amount of collective wisdom in one room.

One entrepreneur had read almost every book there was to read about selling. I grabbed him for 30 minutes and asked him for some pointers. In my second call after formulating a strategy, we had a meeting booked. The worst someone can say is no – just ask!

As a quick side note, our chairman came about in the same way. We were pitching to a client and explained our situation regarding investment. I simply asked: “We’re also looking for a chairman, preferably someone with experience in sales or B2B tech. Do you know anyone?”

It turned out that he had two fantastic contacts, one who is now our chairman. I can’t stress it enough, the worst they can say is no – just ask.

Taking ownership of the responsibility

I used to view some responsibilities as a game of hot potato. My goal was simple: get rid of it!

It can be quite overbearing to be responsible for staying within the law, keeping staff happy, paying them on time and managing client expectations. But in the end, I had to suck it up and just get on with it. After all, the business wasn’t going to make a success of itself.

I began speaking to mentors and advisors to learn as much about effective management as I could. Today, it’s mostly second nature managing the smaller stuff. I think the pressure for the larger stuff will never completely disappear!

Don’t be afraid to try something crazy

After all this work, I began to see an improvement in my mindset. I still speak far too fast for most people and trip on my words. But when it counts, I know I can be depended on.

I’ve had to pitch to clients in person, cold call and lead teams. I do all of these things with as much conviction and self-belief as possible. Without any self-confidence, you’re only holding yourself back, so I believe that is a key factor in becoming an entrepreneur.

I’ve included several quotes in this article, but one stands above them all for the introverted developer: Fake it ’til you make it. Rome wasn’t built in a day, and none of us will become miracle-working CEOs in a day, week or year.

Don’t be afraid to try something crazy. Be even less afraid of the outcomes.

Want to be the first to hear when The Pitch 2020 applications open? Join our email list!

Building an app? It’s essential to use analytics from day one

Next year's programme will support hundreds of founders. Join our mailing list to find out when we open for entries.